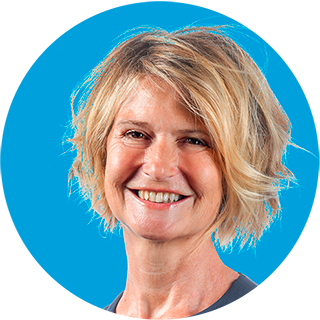 A highly skilled professional with significant experience in all the component areas of institutional and business communications, and a strong interest in sustainability, social responsibility, innovation, research and start-ups. Carlotta started her career in the automotive industry, first in General Motors Italia, then in Opel Italia and later in Ford. At Telecom Italia, starting in the year 2000, she held various posts, rising to Executive Vice President – Brand Strategy and Media responsible for brand management and positioning, corporate identity and communications strategy. From 2016 to 2018, she was head of Brand Strategy and Communications at Italy’s Gruppo Ferrovie dello Stato (Italian national railways). In 2019, she took up a position as Director of the Centro Studi Americani (American Studies Centre) in Rome, and also as Brand, Marketing and Communications Director for the Mediterranean area at consultancy EY (Ernst & Young). Carlotta is also an adjunt professor at the LUISS Business School in Rome. Additionally, in the social sphere, she is actively involved in projects and schemes that promote diversity and inclusion.

A graduate of the Faculty of Literature and Philosophy at the Università degli Studi “La Sapienza” in Rome, Carlotta has - over the years - cultivated her passion for archaeology and the Classical languages while constantly furthering her knowledge of economic and geopolitical affairs.

Since May 2021: Member of the Board of Directors of UPA (Association of the principal Italian advertisers).
Since January 2021: Member of the Board of Directors of A2A Smart City.
Since November 2020: Permanent Representative for A2A Group on committees at the Centro Studi Americani.
Since July 2020: A2A Group, Head of Communication, Sustainability and Regional Affairs.
Since 2018: Member of the Advisory Board of StartupItalia.
Since 2018: Founding member of Angels4Women.
Since 2016: Adjunt Professor at LUISS Business School.