The green hydrogen valley in Valcamonica

H2 Valcamonica project will be an important step towards the ambitious goal of creating the first Italian green hydrogen valley. The main innovative element is the creation of the first regionally integrated supply chain for the production, storage, distribution, and commercialization of green hydrogen for both transport, mobility and logistic sectors and Energy Intensive Industries (EIIs).

The technologies involved are an electrolyser for hydrogen production, a storage and compression system (to store the hydrogen at the production site), and a storage system functional to the distribution point (to allow refuelling of trains at the station). 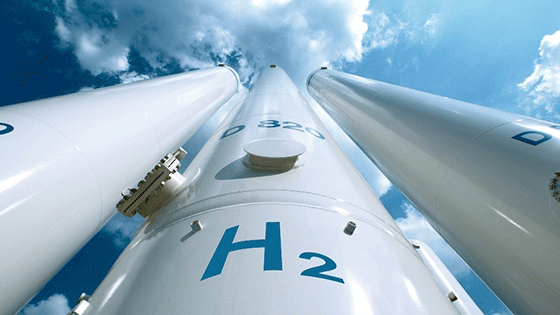 The energy needed to produce hydrogen will be supplied by renewable energy produced by the waste-to-energy power plant of Brescia. The site will produce a forecasted 830 tonnes per year of hydrogen, based on 43.870 MWh of electricity and 16.600 m3 of water.

The project aims to implement low-carbon technologies and processes to replace traditional fossil fuels in both the transport and industrial sectors. The project contributes to the fight against climate change by avoiding GHG emissions through hydrogen produced based on renewable energy instead of fossil fuels; storing hydrogen to decouple energy production and consumption and decarbonising the railway transport by replacing fossil fuels.

The project will avoid 42.295 tonnes CO2 net absolute emissions during the first 10 years of operation, representing almost 100% of GHG emitted by a conventional technology.

H2 Valcamonica is co-founded by the European Union through the Innovation Fund Programme.