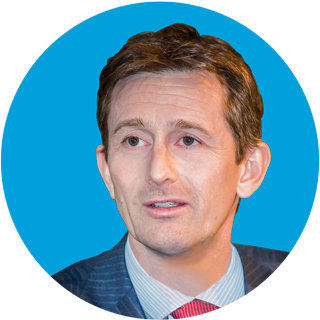 Born in Milan in 1978. Married with five children.
Graduated in 2001 in Economics and Commerce from Università Cattolica del Sacro Cuore, Milan, Italy.
After a brief entrepreneurial experience during the “new economy” years, he joined Bain & Company, a leading management consultancy firm. He entered the company as Associate Consultant and stayed with Bain until 2010, reaching the position of Manager.
His clients included the main operators in the Energy & Utilities sector, among them A2A, Italy’s leading multi-utility. As a consultant, he took part in the setting up of A2A in early 2008 and followed all of the key post-merger integration activities, then joining the company in 2010.
At A2A, he worked as assistant to the head of Corporate and Market before moving into M&A as head of Business Development, where he participated in major operations including the acquisition of Edipower.
In January 2015, he was appointed Head of Strategy and Innovation, then also moving into the Generation and Trading Business Unit, of which he became head in 2020.

Since July 2020: Head of Generation and Trading, A2A Group